His accent lends intelligent confidence and gentle wit to your narration or voiceover track. Born and raised in England, he moved to London to make TV commercials – and then onwards to New York City. What more could you want?!

Peter Pollock records and masters audiobook narrations for Audible.com, iTunes and other platforms. Listen to a sample of him reading the second volume of the Koski and Falk Secret Agent series, written by A. G. Hayes — volume three coming soon! 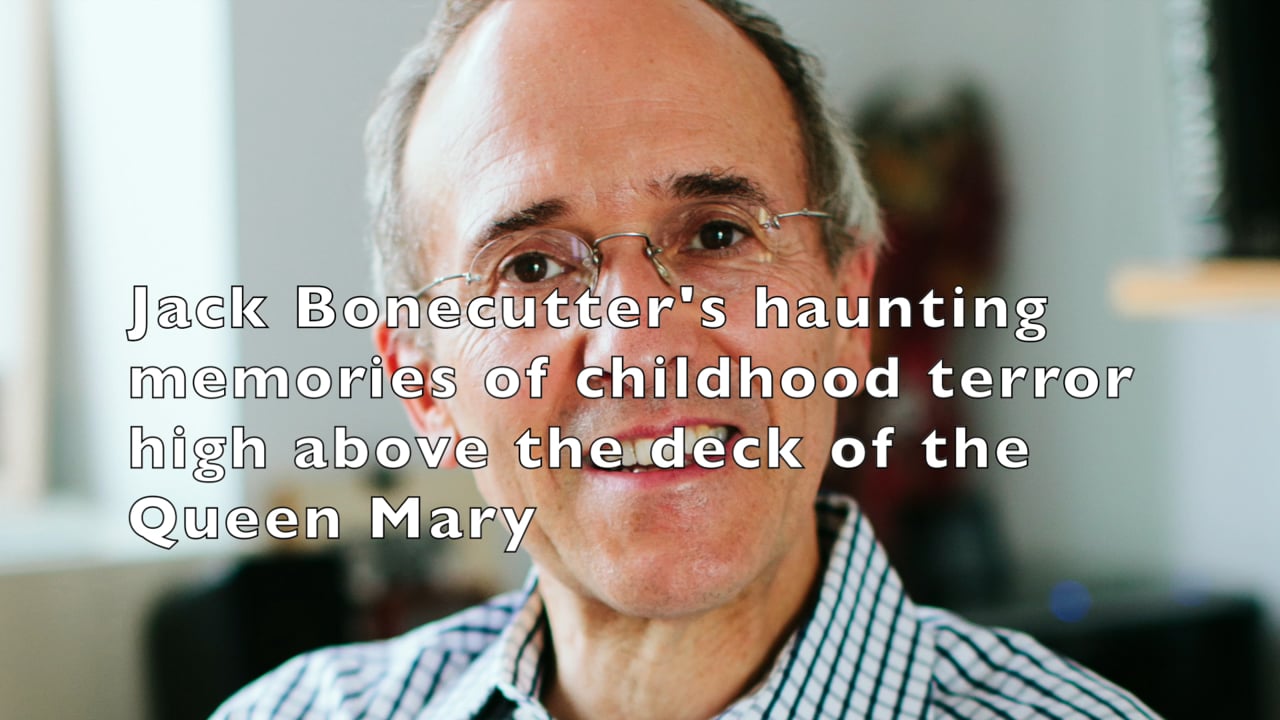 Jack Bonecutter's haunting memories of childhood terror high about the deck of the Queen Mary.

Narration: excerpt from The Chemical Factor by AG Hayes 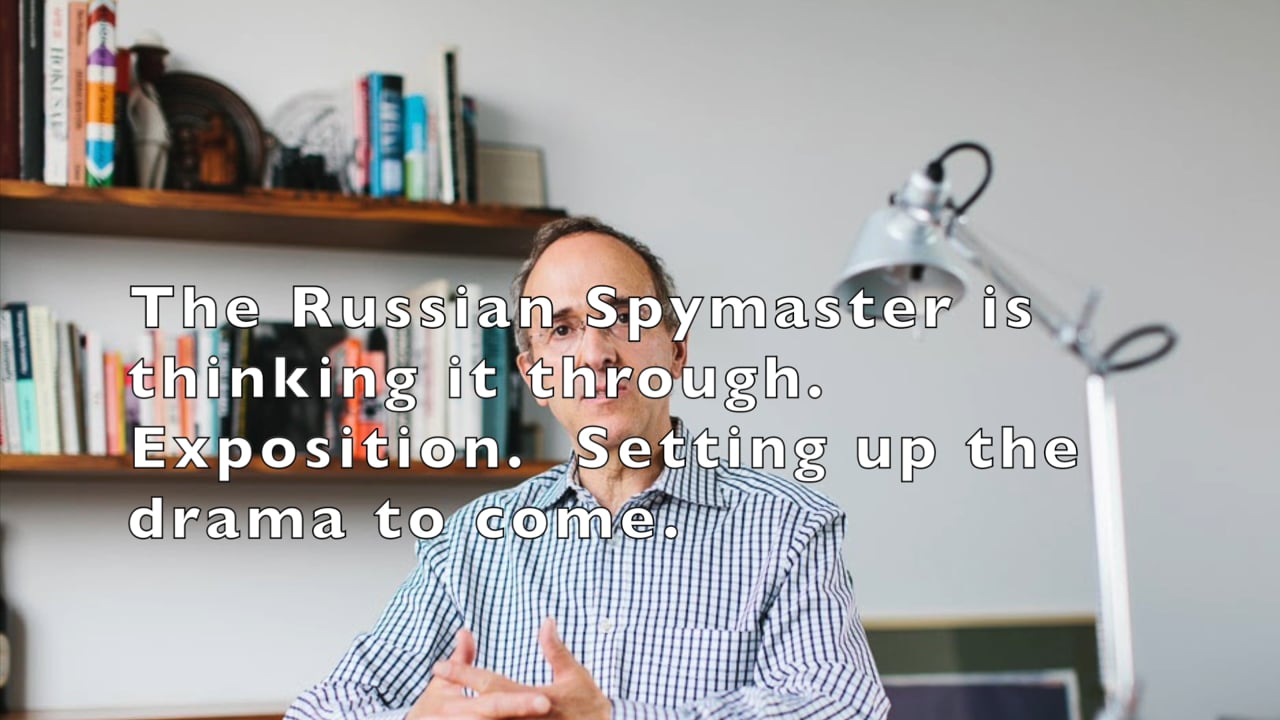 The Russian Spymaster is thinking it through, setting up the drama to come. 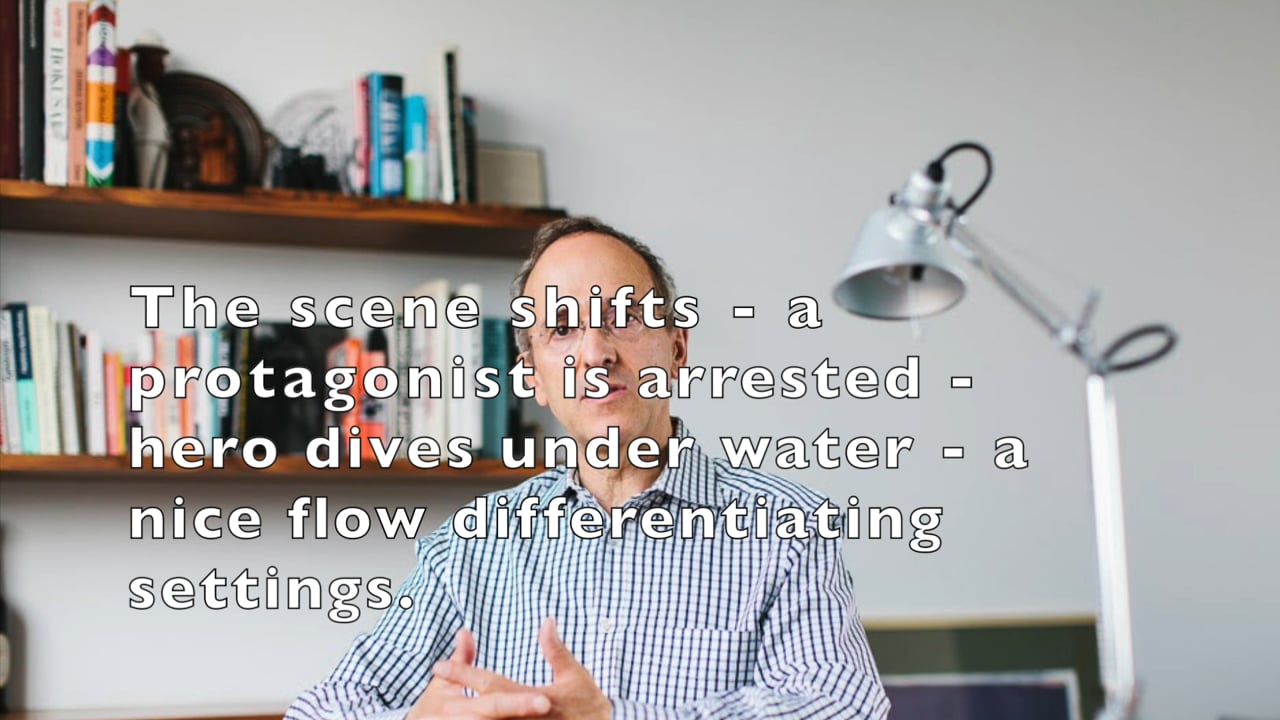 Changing scenes: An arrest. Our hero goes under water.

Narration: excerpt from Imminent Danger by A G Hayes. the scene shifts - a protagonist is arrested - hero... 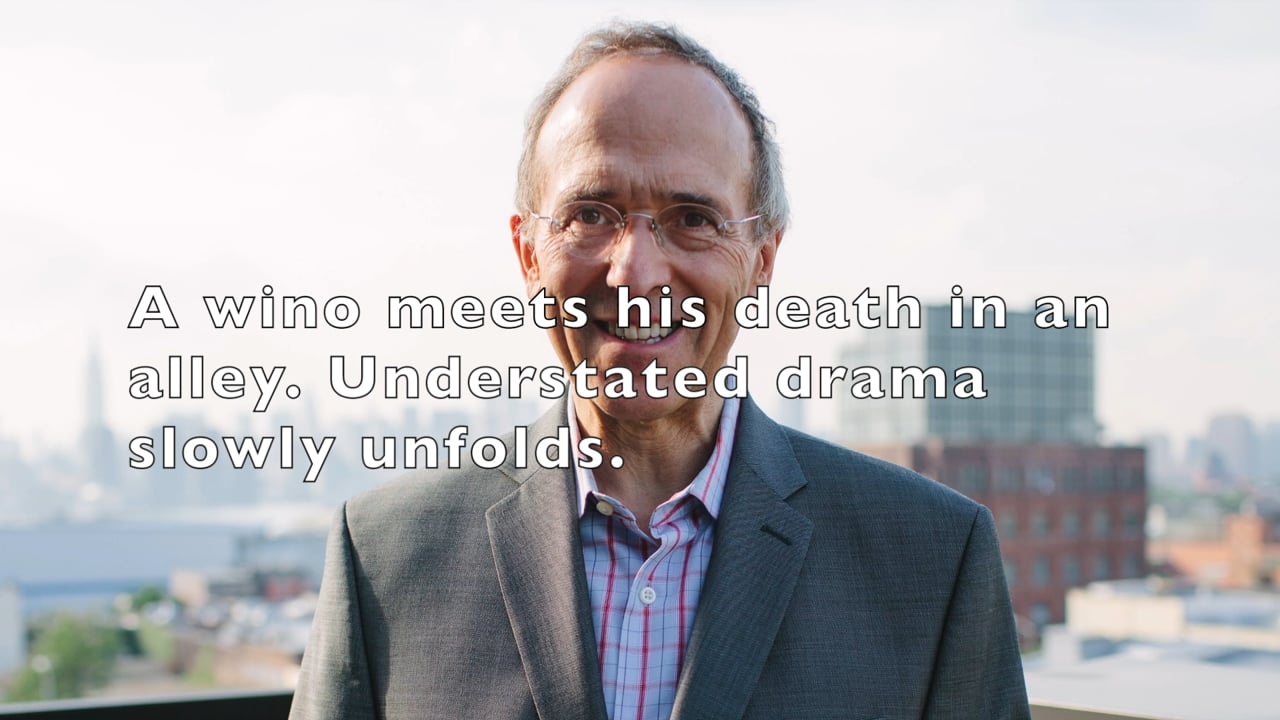 A wino meets his death in an alley. Understated drama slowly unfolds.

Narration: The prologue to Imminent Danger by A G Hayes. A wino meets his death in an alley. Understated... 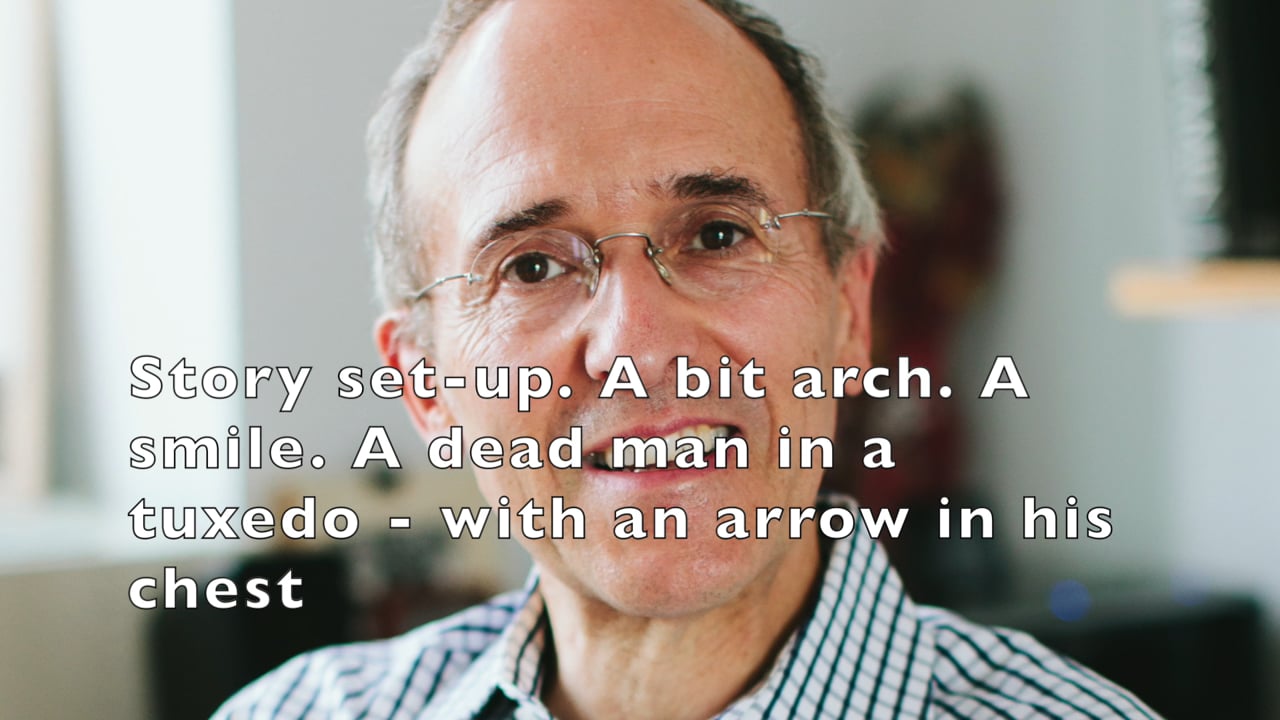 A dead man in a tuxedo - with an arrow in his chest. Wry. Story set up.

Narration and production: excerpt from Who's Killing All the Lawyers by A G Hayes.
Story set-up. A bit... 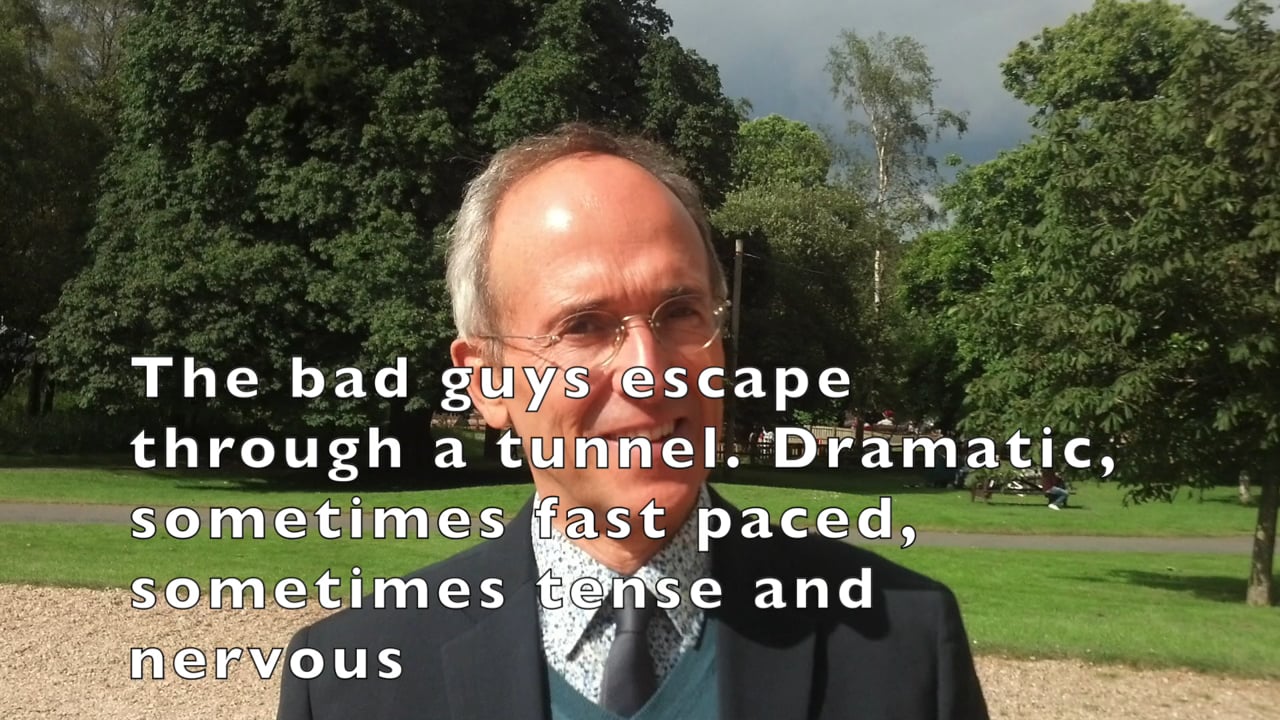 Narration and production: excerpt from Who's Killing All the Lawyers by A G Hayes.
The bad guys escape... 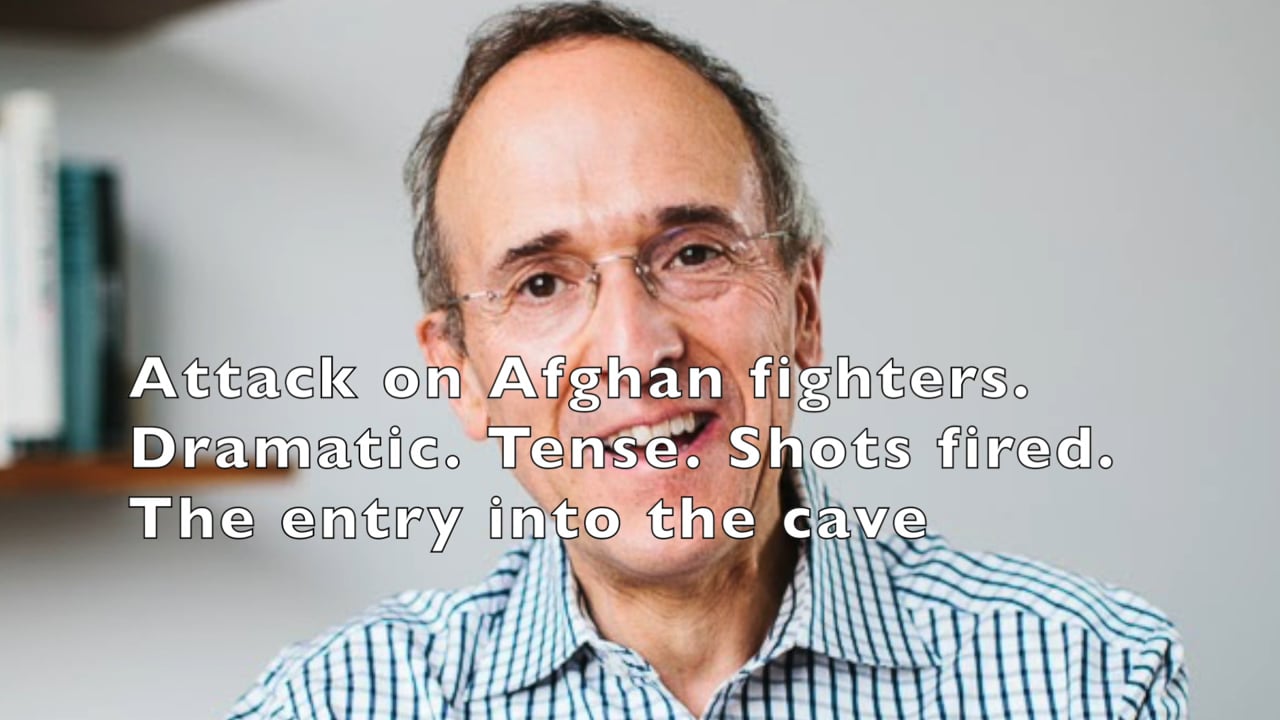 Attack on the cave. Drama. Tension. Shots fired. The entry into the cave. 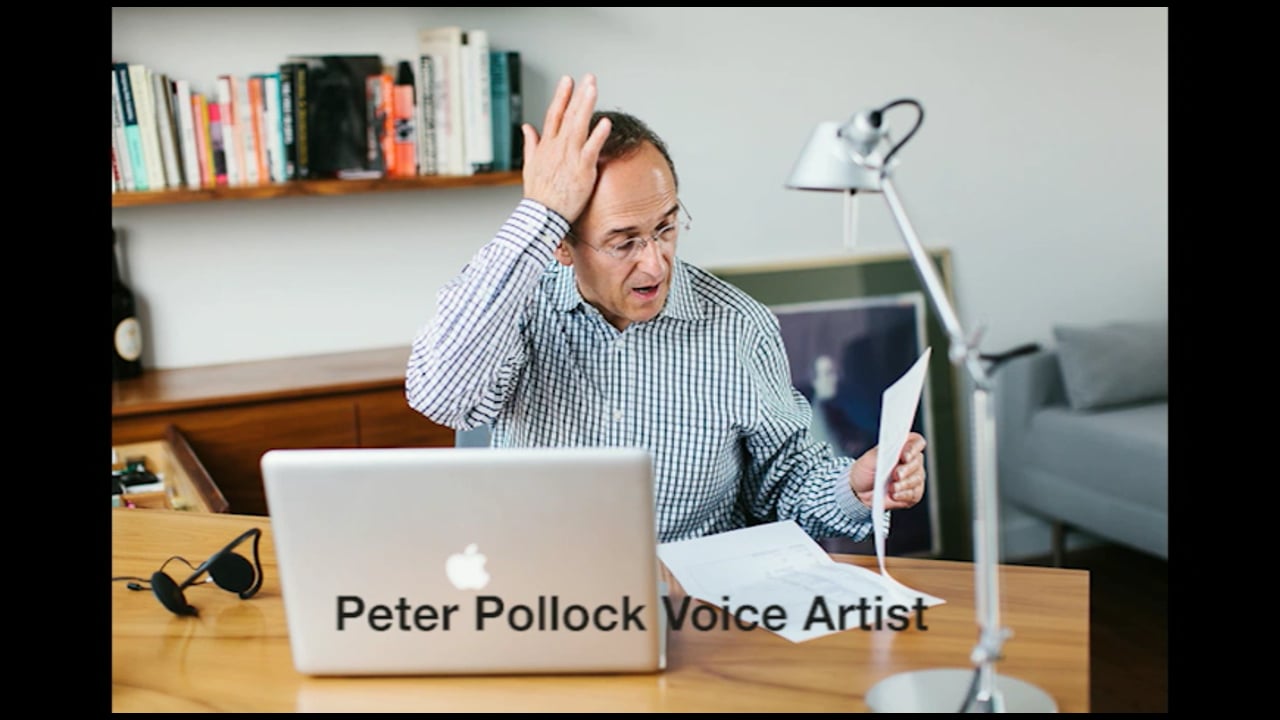 A quick sampler of Peter Pollock's voice - for the time challenged! 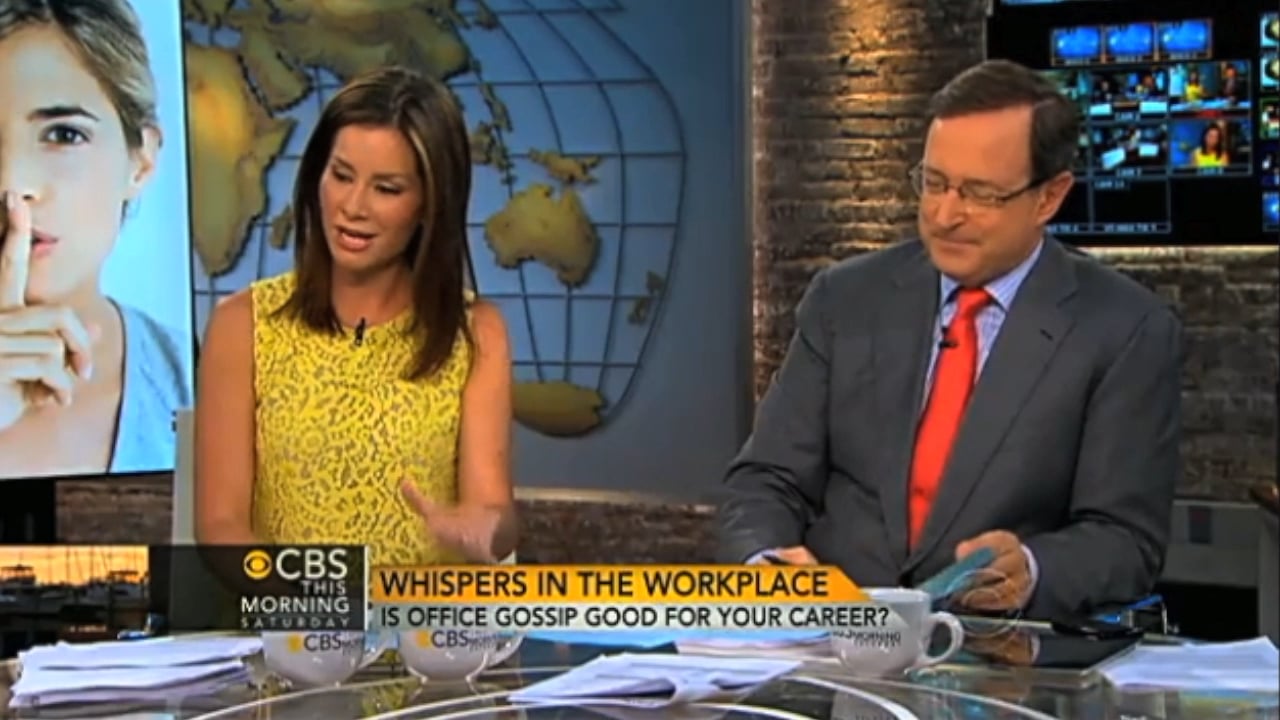 On CBS. Just talking. This is what I sound like unscripted. I was interviewed on the career value of office... 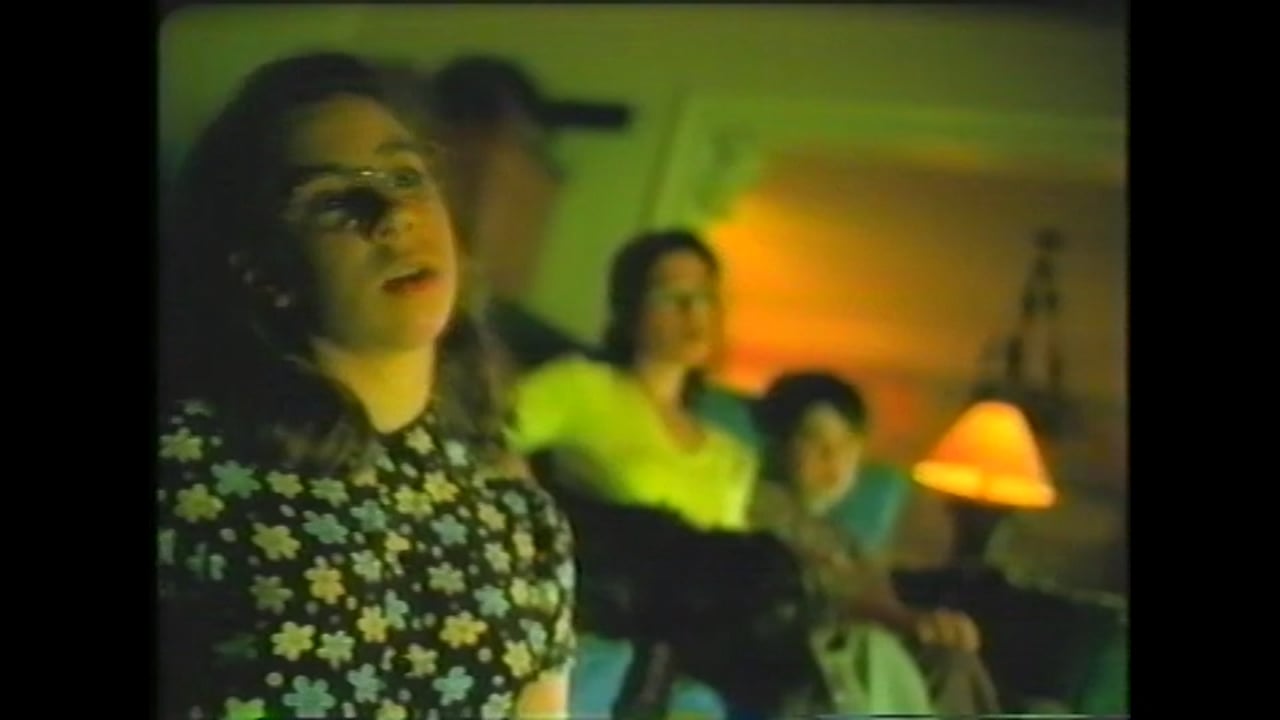 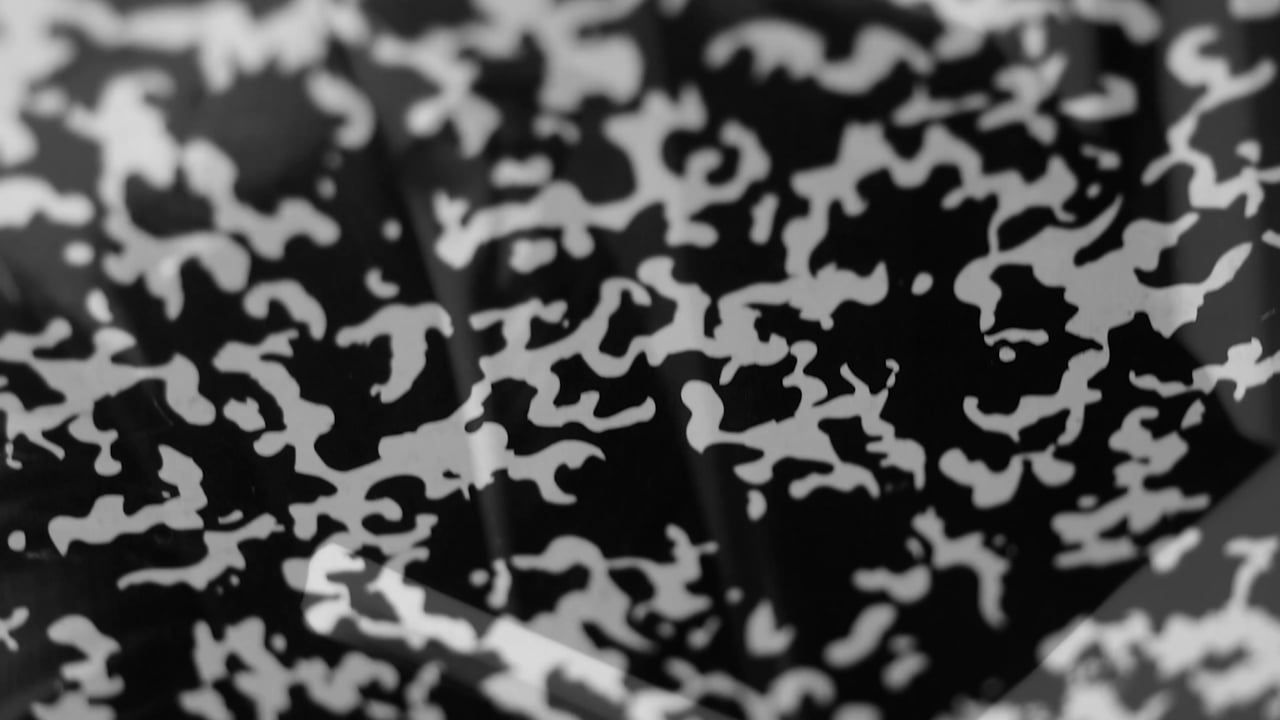 Peter Pollock's voice lends a classy authority to this scripted history of the composition notebook. Comp is...